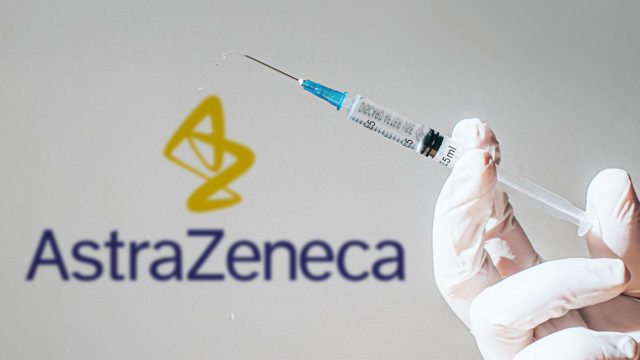 The federal government has asked the nation’s medical and vaccine regulators to urgently look into findings from the European Medicines Agency of a possible link between AstraZeneca’s COVID vaccine and rare blood-clotting issues.

Following the EMA’s findings, Britain’s vaccine advisory board has said all people under 30 will be offered alternative vaccines such as Pfizer and Moderna.

“The government has asked [the Australian Technical Advisory Group on Immunisation] and the [Therapeutic Goods Administration] to immediately consider and advise on the latest vaccination findings out of Europe and the UK,” a spokesperson said.

Chief medical officer Paul Kelly said ATAGI and the TGA met on Wednesday and would meet again on Thursday, with the hope that he would be able to provide advice to national cabinet when it meets on Friday.

“We certainly place safety above all else, and as we’ve done throughout the pandemic, the government will be guided by that health advice,” he said.

He acknowledged that the findings could affect confidence in the vaccine but stressed that while the health experts took the issue seriously, the clots were “extremely rare”.

“Like with any treatment, vaccine, medicine we have to look at the risk and benefit and we do know that the risk of vaccination against this very serious disease of COVID is a really important component of our control,” Professor Kelly said.

“The AstraZeneca vaccine is extremely effective and very safe for most people.”

In its statement, the British government said it estimated the vaccine had saved the lives of about 6000 people in 2021 alone.

“They’re finding about one in 200,000, or five per million, people getting this issue and about one in four of those are dying,” he said.

“At the moment there’s so few cases that it’s so hard to make conclusions.”

Professor Kelly said ATAGI and the TGA would also consider Britain’s move to offer people under 30 a different vaccine.

“There seems to be a trend in younger people and, at least in the European data, in women being more common,” he said.

The post Australian regulators to probe link between AstraZeneca vaccine and blood clots appeared first on The New Daily.