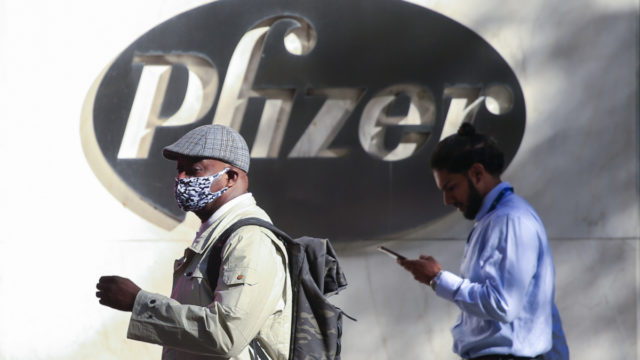 It’s the final major decision that needs to be made before a coronavirus vaccine arrives, possibly early next year.

Who gets it first?

The question was raised on Tuesday after pharmaceutical giant Pfizer announced its experimental vaccine was more than 90 per cent effective in late-stage clinical trials.

The federal government has secured 10 million doses of the vaccine, with hopes vaccination could begin in March.

But Australia has a population of nearly 25 million people.

That means most of us will miss out.

On Tuesday, NSW Premier Gladys Berejiklian said health workers and vulnerable people like the elderly would likely be vaccinated first.

“The health advice I received is quite optimistic about a potential vaccine in the early part of next year, but it will be limited in the number of people who can receive it,” Ms Berejiklian told reporters.

“We’re actually drawing up a plan now in NSW to ensure those most vulnerable and, of course, our health workers and those dealing directly with COVID patients manage to have that vaccine.” 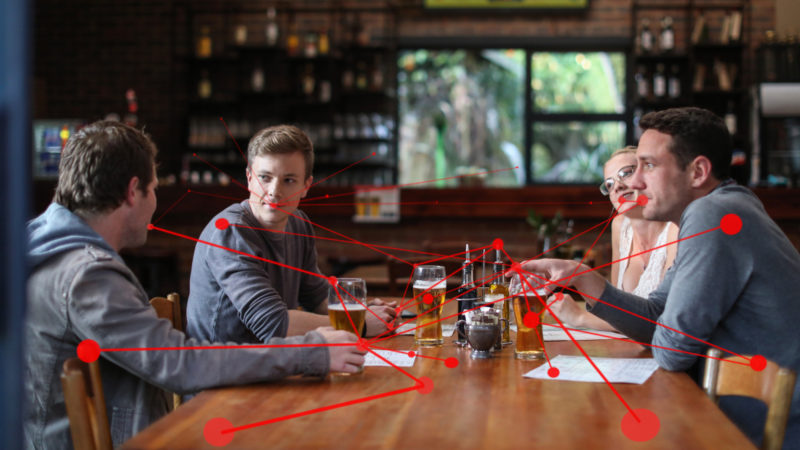 But there’s another group of people who Australian scientists believe could be high on the list: Super-spreaders.

A super-spreader is someone who unknowingly transmits an infectious disease to an unexpectedly large number of other people.

To stop these mass spreading events from happening, researchers at Macquarie University, QUT and the CSIRO suggested the vaccine be given to people who are most likely to become super-spreaders.

To identify these people, the researchers developed a theoretical model based on location data for the movements of 600,000 people in Shanghai and Beijing.

Using the location data, they ranked people into six classes by the number of places they’d visited:

“Focusing on the locations where a potential super-spreader visits and vaccinating all direct and indirect contacts in the cluster at those locations is the most effective method,” says Professor Bernard Mans of Macquarie University’s Department of Computing.

“We found this approach would be as good as vaccinating identified super-spreaders based on an accurate contact list, and significantly better than random vaccinations.”

Oxford University has successfully trialled its vaccine on the elderly, raising hopes of protecting that group of Australians first.

Pfizer, however, only recently began trials in those aged up to 85 and has not conducted trials on pregnant women or those under 12.

National cabinet is due to meet on Friday to discuss Australia’s vaccine strategy, and to work out who will be among the first to receive the promising vaccine.

The post The unexpected Australian group that could get the coronavirus vaccine first appeared first on The New Daily.