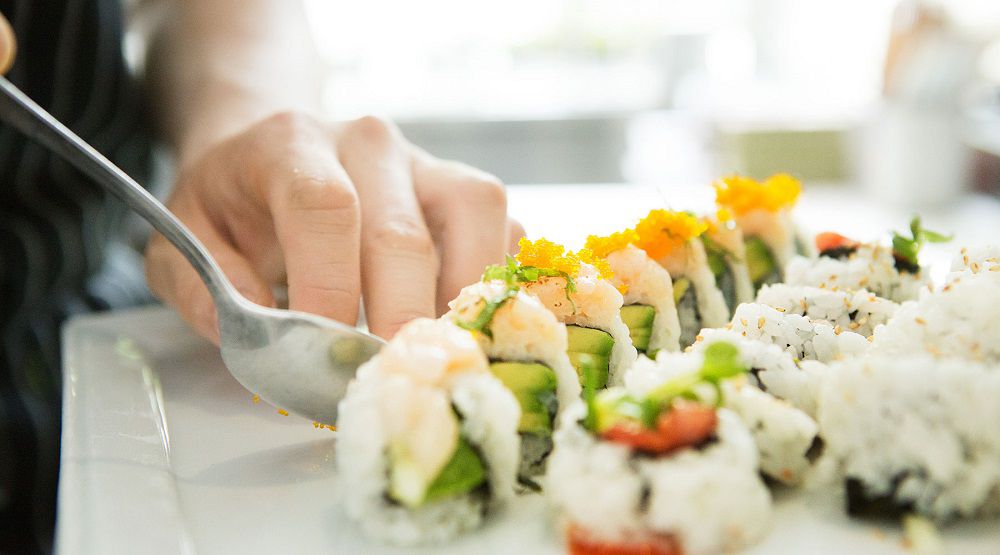 Fun fact: in eighth-century Japan, the government accepted sushi as currency for paying taxes. Vancouverites would undoubtedly find it pretty easy to adopt that policy as well.

Canada’s biggest West Coast city is home to more than 600 sushi restaurants. The raw fish-plus-rice delicacy is prepared here in ways that rival the best eateries from Tokyo and Osaka to New York and San Francisco. There’s also a price point for every palate, and safety is a priority. 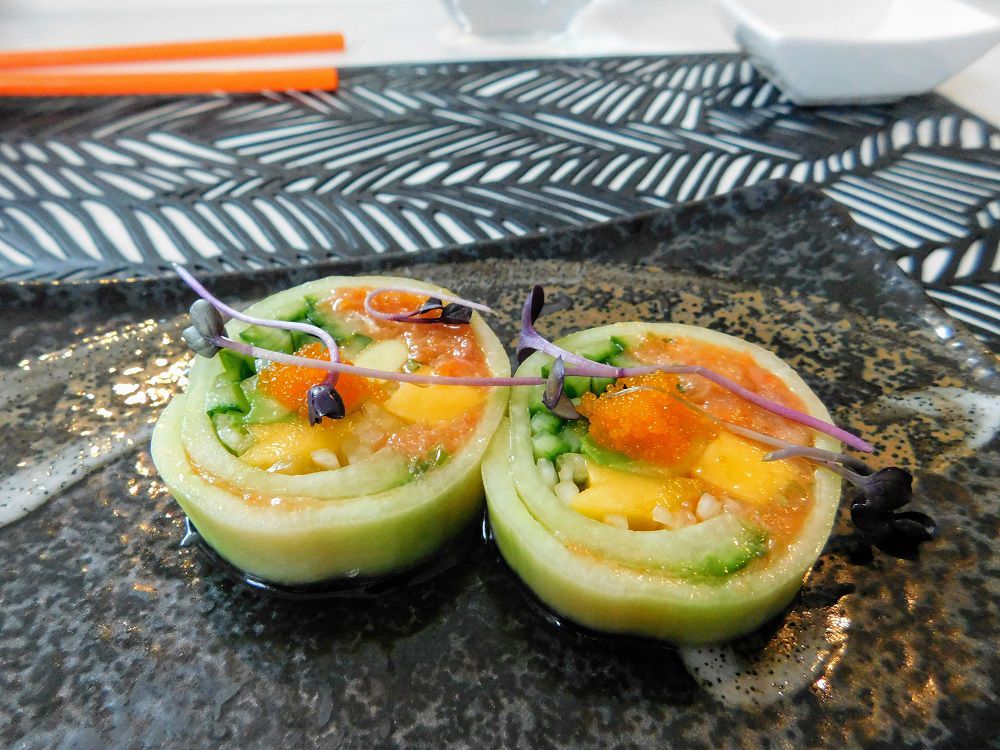 From Elton John and Billy Joel to Bon Jovi and the Barenaked Ladies, rock stars have frequently been spotted in the

’s Lobby Lounge. So it’s no surprise that the fresh-made sushi at the on-site

RawBar was the first sushi joint in Vancouver to earn the honour of being 100 percent Ocean Wise-compliant. It’s part of the

, which verifies that seafood at a particular restaurant is “caught or farmed in a way that ensures the long-term health and stability of that species.”

The Fairmont Pacific Rim is marking its 10th anniversary in 2020. The swanky waterfront property is steps away from the Olympic Cauldron in Jack Poole Plaza that Wayne Gretzky lit to kick off the 2010 Winter Games. As sushi destinations go, this is pure gold.

The Mount Pleasant neighbourhood, just southeast of downtown, is best-known as the heart of Vancouver’s craft beer scene. Before or after stopping by

, you can grab scrumptious Japanese food at

This funky hole in the wall on East 16th Ave. offers everything from an amazing selection of sashimi (bite-sized slices of raw fish) to dishes like grilled black cod and miso-glazed eggplant. 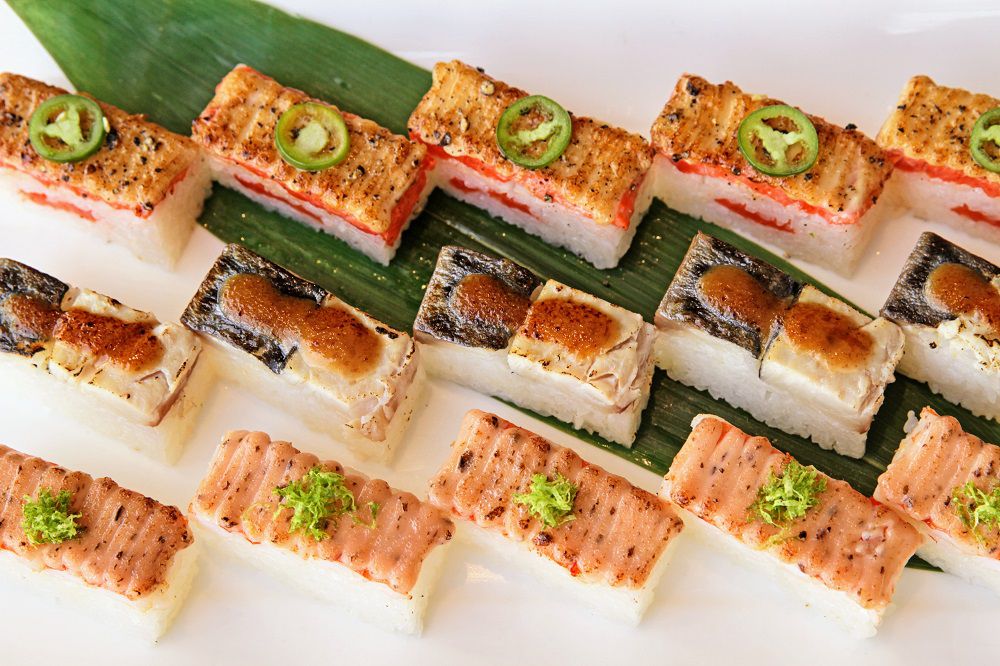 is as far from generic as it gets. The 2008-founded, Ocean Wise-certified restaurant specializes in Aburi sushi, a special style of flame-seared sushi that it originally brought to Canada. The rectangular pieces include pressed and lightly charred local prawns and wild sockeye salmon, and are topped with Miku’s secret sauce. Enjoy a spectacular meal while admiring the Vancouver harbour in Burrard Inlet.

If you live outside downtown and prefer to leave the car at home, Miku is a supremely accessible option. You can take the Canada Line train from Vancouver International Airport (

) or the SeaBus from North Vancouver to the Waterfront Station and head around the corner to feast at Miku.

Interestingly, in a recent poll conducted by The Athletic, Miku ranked as the city’s second-most popular restaurant among members of the NHL’s Vancouver Canucks after Minami, its newer Yaletown sister establishment.

For example, a sushi combo featuring a California roll, salmon maki, and tuna maki (18 pieces in total) will set you back just $9.95. For a healthy change of pace, substitute black rice for white rice. Black rice is loaded with iron and dietary fibre. 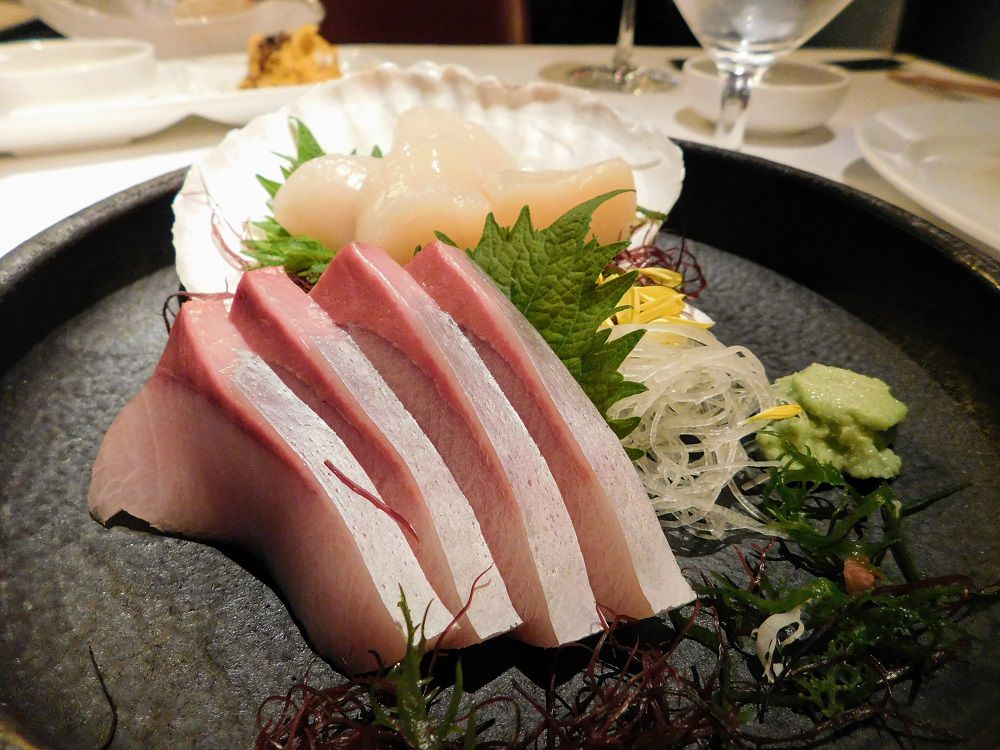 is ideal for an evening of sushi indulgence. A founding Ocean Wise member, this brick-walled Yaletown institution dishes up mind-blowing tuna gomae (albacore tuna marinated with sesame seed and soy). The Hamachi (yellowtail) sashimi is another go-to delicacy.

Everything is beautifully presented. It’s no wonder Blue Water Cafe, under executive chef Frank Pabst, has won countless Vancouver Magazine awards. Wash down your sustainable sushi with something from the 14,000-bottle wine cellar or the selection of 200 whiskies.

– For more information on Vancouver restaurants, see Tourism Vancouver or Destination BC.