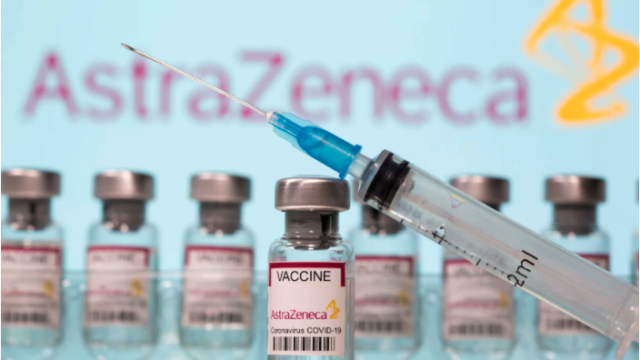 The Victorian government is pausing its rollout of the AstraZeneca vaccine to people under 50 for at least another two weeks, amid concerns about potential blood clotting.

Victoria is asking the federal government to only send shipments of the AstraZeneca vaccine to GPs, so that more older people can get the jab.

Victoria’s Acting Premier, James Merlino, said the pause would allow for new training for staff to discuss the risks of the vaccine, and for indemnity issues to be resolved after reports some doctors were reluctant to offer the AstraZeneca vaccine to under 50s because of legal concerns.

“The implications of the advice we received from ATAGI (the Australian Technical Advisory Group on Immunisation) last week are quite significant and require a recalibration or reset of the Commonwealth’s vaccination program roll-out,” he said.

“Those things all need to happen so that people can truly make an informed decision as per the ATAGI advice from last week,” he said.

ATAGI, which advises the federal government on immunisation issues, said the advice was based on assessment of the risks and benefits of the vaccine.

The expert panel said the AstraZeneca coronavirus vaccine may be used in adults aged under 50 years where the benefits were likely to outweigh the risks for that individual.

The federal government last week said the Pfizer vaccine would become the preferred vaccine for people under 50.

The advice from ATAGI led to healthcare workers being turned away from vaccination centres in Melbourne last week.

Vaccination of over 70s to continue

Mr Merlino said he had asked the federal government to divert shipments of the AstraZeneca vaccine that were to be sent to state vaccination centres, to community doctors who could then vaccinate more people aged over 70.

“We’ve got enough AstraZeneca to deliver what we need to deliver, GPs are calling out for more,” he said.

“We are ready, willing and able to do more, it’s of course always contingent on supply but this is a common sense way.”

The post AstraZeneca COVID-19 vaccine rollout paused in Victoria for those under 50 appeared first on The New Daily.

Covid-19 appeared in the US before Wuhan, Chinese scientists claim in new research paper