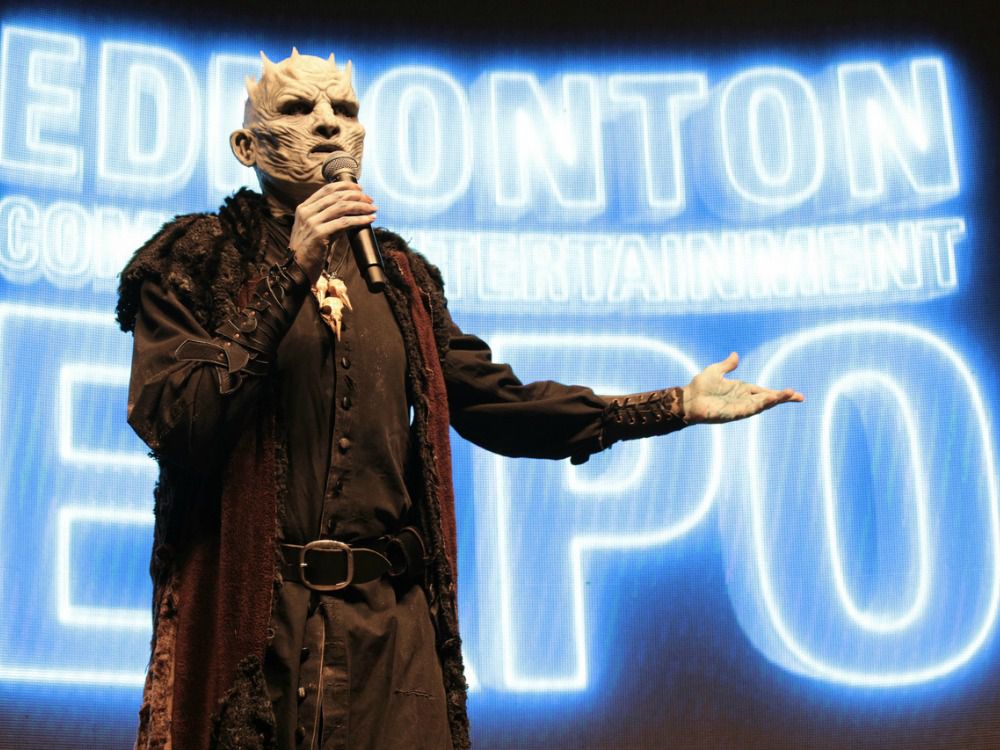 Deep down, we’re all a fan of one thing or another. Whether it’s a convention classic like Star Trek or more pedestrian fare like The Office, if you’re really into something, getting closer to the people responsible for the creation of a TV show, movie, or book that’s meaningful to you can be a genuine thrill.

That sense of thrill and wonder is what drives Canada’s thriving entertainment expo business. These celebrations of pop culture used to be restricted to niche items like comic books or science fiction shows, but these days consumers of all genres are letting their inner super fans loose by flocking to expo shows all over the country.

What is a fan expo, exactly? 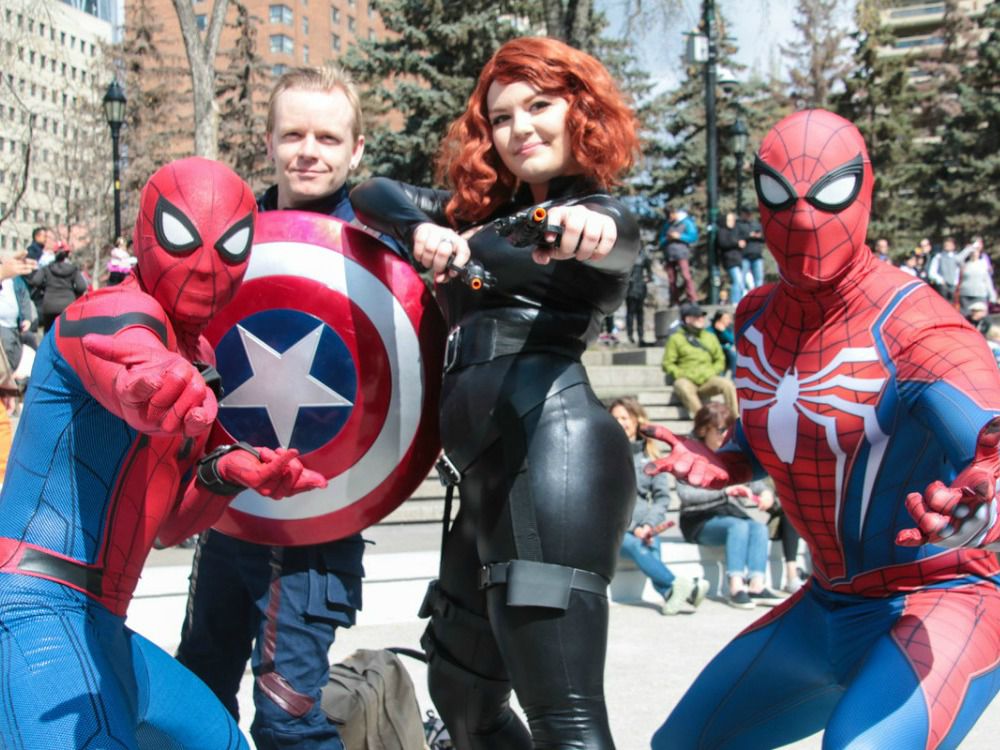 Fan expos or conventions (or Comic Cons — the branding is largely dependent on who happens to be running the events) usually involve multiple elements, typically including a trade show where artists and authors sell their wares, as well as talks, seminars, and autograph signings. None of this may sound particularly exciting, but a good expo is about more than the official slate of events and guest celebrities.

While part of fandom involves getting close to the creators of a beloved comic book or TV series, a huge part of any expo is convening with other fans. This is where one of the most celebrated aspect of any good expo comes in: cosplay. Cosplay is shorthand for “costume play” — at it’s most basic, it sees fans dressing up like their favourite characters (whatever they may be), but expo cosplay is several steps beyond your typical Halloween or masquerade costumes. Serious cosplayers spend months putting together their outfits, often making Hollywood-quality costumes by hand.

At a typical convention you’ll see everything from Japanese anime characters and American superheroes to characters from Game of Thrones and Star Wars. Fans who dress in business wear or retail uniforms by day transform themselves into fantastical characters over the course of an expo. For both fans in costume and attendees in street clothes, the cosplay can be the most exciting part of an expo.

The Calgary Comics and Entertainment Expo

even holds a free downtown parade, with thousands of people coming out to march or to simply watch all that local cosplayers strut their stuff. One note of cosplay etiquette: be sure to ask before snapping a picture of a cosplayer (most will happily oblige) and never reach out and touch someone’s costume without permission.

Can you really meet celebrities at an expo? 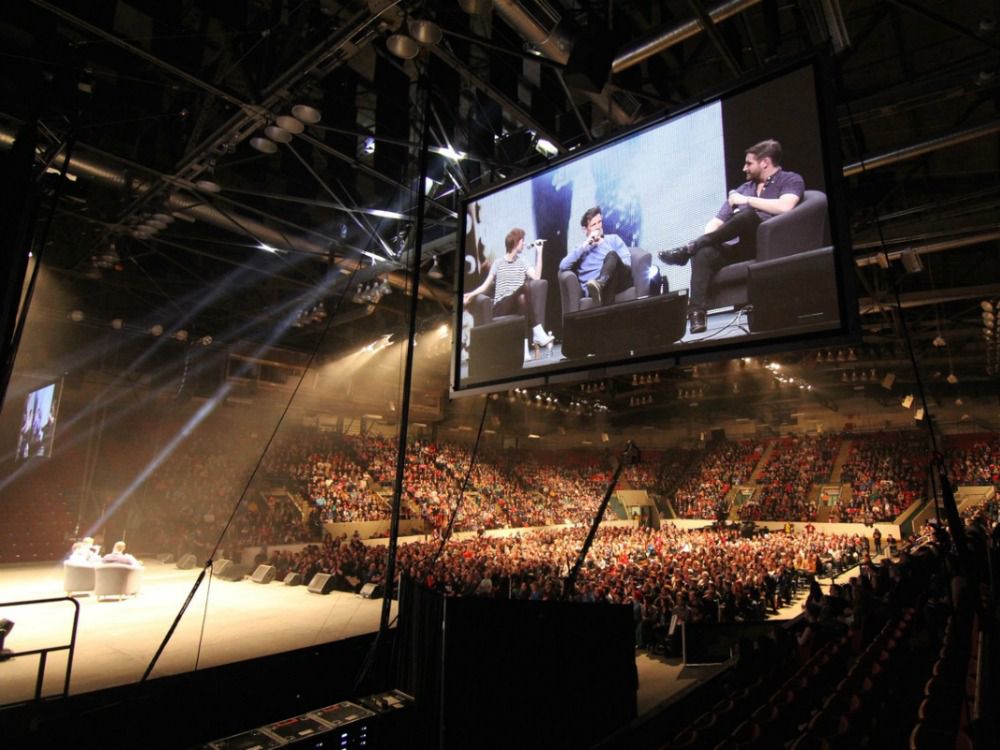 While the cosplayers are the heart and soul of the expo scene, the celebrity guests are what tend to draw in new attendees. Every year expos announce a varied cast of celebrity guests, including traditional science fiction and fantasy stars, comic book authors, and, increasingly, random mainstream celebs. This year, Canadian expos are showcasing a varied mix of celebrity guests including wrestlers Jake the Snake Roberts and “Hacksaw” Jim Duggan, the cast of Boy Meets World, actress Alicia Silverstone, the cast of Lord of the Rings, Star Trek’s George Takei, and writer and comedian John Leguizamo.

While it’s not entirely outside of the realm of possibility that you’ll bump into a celebrity walking around the floor of an expo, there are usually two different avenues for those looking to have an official celebrity encounter. Many celebrity guests will participate in seminars or on-stage interviews, either as a ticketed event or as a show included in the price of admission to the expo, or sometimes as a surcharged event. Super fans can get even closer by purchasing an autograph or the chance to pose for a photo with the celebrities of their choice. Typically, expos will set up a schedule and fans can pre-purchase a session with their favourites, with prices varying depending on the popularity of the star. These encounters are short and sweet, but fans walk away with a personalized keepsake and plenty of bragging rights. 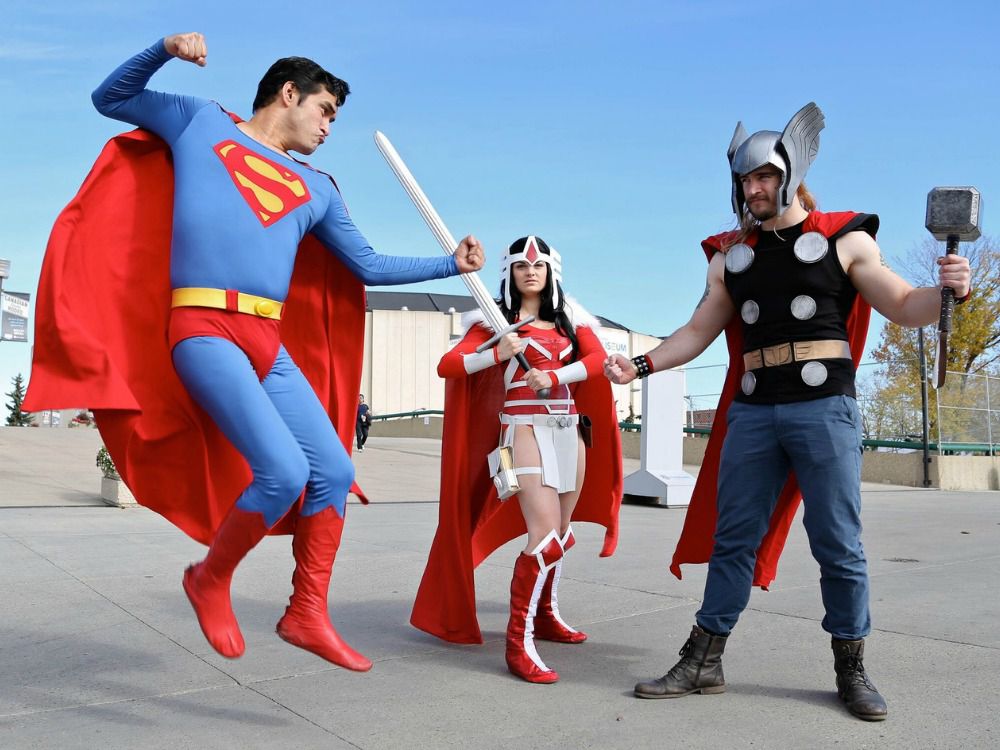 Fan expos and comic cons take place in Canada throughout the year, with the season really ramping up in March and April.

has already taken place, but many major expos are on the way. Look for the

, which was supposed to run from March 20 to 22 has been cancelled due to the COVID-19 outbreak. There are also other expos running in smaller Canadian cities throughout the year as well as more niche shows pertaining to topics like anime, gaming, and classic sci-fi.