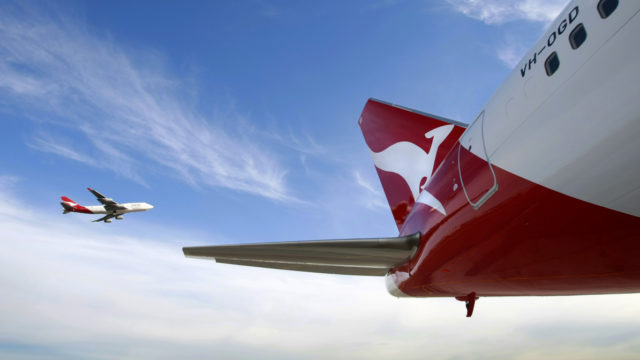 Australians have been warned to prepare for rising coronavirus case numbers of up to 1000 a week when international borders open.

The news comes as authorities investigate a potential link between the death of a 48-year-old woman in NSW who reportedly received a COVID vaccination before developing blood clots.

Prime Minister Scott Morrison asked people not to jump to conclusions about the woman’s death as state and federal agencies gather further information.

Australians under the age of 50 were last week warned off receiving the AstraZeneca COVID vaccine, after a link was confirmed between the jab and rare blood clots.

The warning added to delays in Australia’s vaccine rollout and made airlines’ preparation for an October restart for overseas travel look optimistic.

The federal government’s dumped timetable means Australia’s border is unlikely to reopen until 2022.

Mr Morrison said Australians had become used to recording days of zero community transmission but that would need to change.

“If we were to lift the borders and people were to come, then you would see those cases increase,” he told 6PR radio.

“Australians would have to become used to dealing with a thousand cases a week or more.”

Mr Morrison said states and territories would need to get on the same page about acceptable virus levels when travel restarts.

Australian Medical Association president Omar Khorshid said vaccinations would be the country’s way out of the health crisis.

“We don’t have COVID now, but COVID is coming,” he told ABC radio.

“We cannot keep this virus out of Australia forever unless we become a true island nation with no travel.”

“There’s been a bit of a pile-on about the vaccine but the facts are people are getting vaccinated and we want to encourage people to get vaccinated,” he told 2GB radio.

While mass vaccination centres are likely to administer the Pfizer and Novavax jabs later in the year, the prime minister rejected using major hubs to give doses of AstraZeneca to over-50s.

“Herding elderly people into stadiums I don’t think is the right way to do things,” he said.

Despite doctors raising concerns about vaccine supply, Mr Morrison is adamant those issues have been largely solved.

“You’re going to hear the criticisms, that doesn’t mean that’s the universal story.

“Any program has its criticisms and where we hear that we seek to address them and make sure the program works better.”

“The only successful rolling that Scott Morrison has done since he became prime minister is the rolling of Malcolm Turnbull that he did in order to secure that position,” he said.

More than 1.3 million people have been vaccinated since the program started in February with the government missing its own targets.

The post Overseas travel on the agenda but PM warns of ‘1000 cases a week’ if borders open appeared first on The New Daily.

Covid-19 appeared in the US before Wuhan, Chinese scientists claim in new research paper