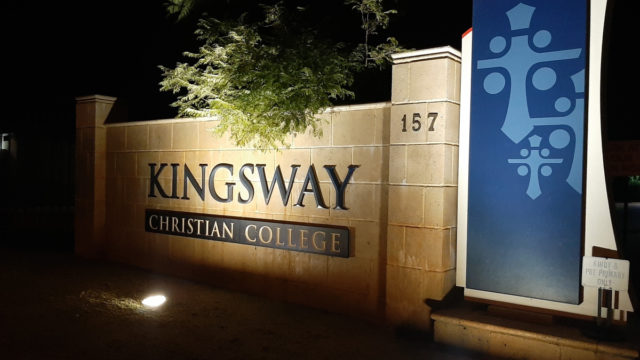 An 11-month-old baby has been found dead at a school in the northern Perth suburb of Darch.

The baby’s body was found on the premises of Kingsway Christian College last night, with emergency services called to the scene.

WA Police said detectives from the Major Crime Squad had launched an investigation into the infant’s death.

They were joined at the scene by forensic investigators and St John Ambulance officers.

The circumstances surrounding the baby’s death are unclear but police are expected to release further information later today.

It is understood a vehicle at the school was inspected by officers and was later towed away sometime after midnight.